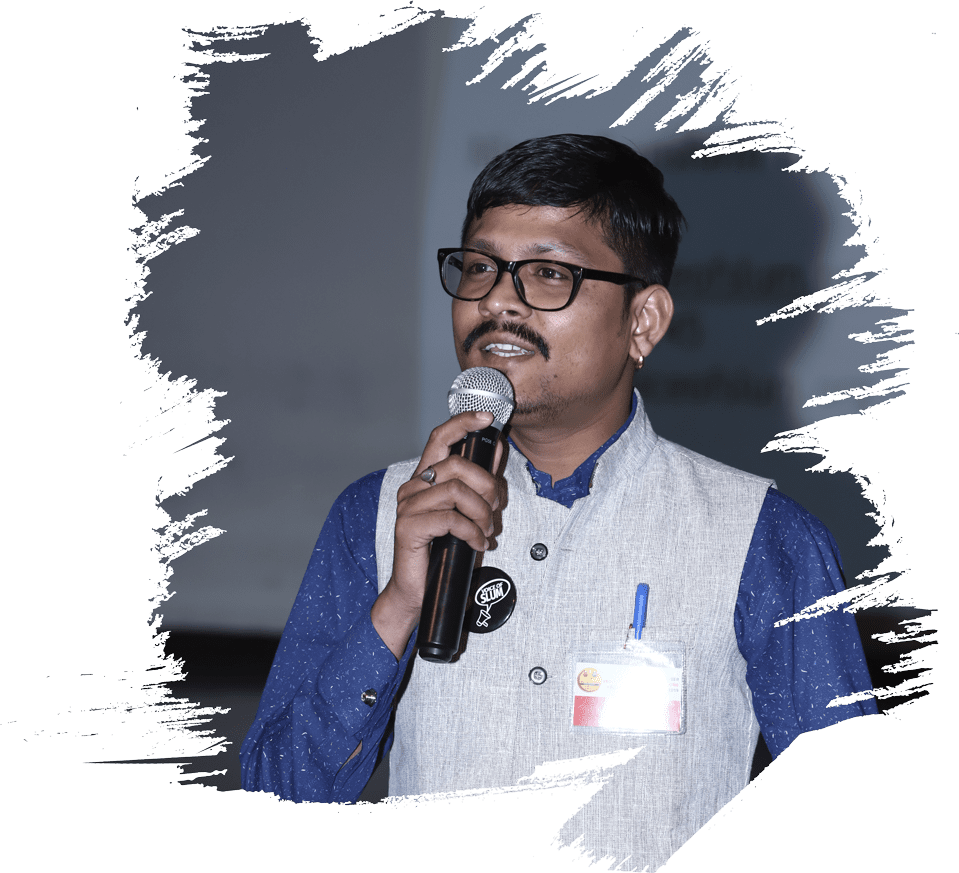 From A Ragpicker, a drug addict to a founder of a NGO

Dev, who was strong enough in his childhood to run away at 11, lived at the railway station for several days, got arrested, and was in a police station for a fortnight. He, too, was born to be just another slum dweller, ragpicker, a drug addict but decided to fight for a better life. To start earning to sustain himself, he first moved to Goa, working as a waiter in the restaurant of a stranger he accidentally met. After some years, he returned to Delhi, planning to open a mobile repairing shop with the savings he did in Goa. But unfortunately, he could not achieve his dream due to his mother’s untimely death in an accident. After spending months fighting depression, he managed to join a company as a salesperson. Even though he was earning enough to live comfortably, his heart was not happy. He then met Chandni, who had a similar background and thoughts on helping slum kids get a better life, and Voice of Slum NGO was born. Editor of their Slum Post magazine, he has also been a speaker at TEDx, JoshTalks, the August Fest, ”Media Festival,” “Thapar University,” & speaker at “Punjab University, Patiala” etc. He also receives the UN GLOBAL COMPACT SABERA CHANGE MAKER Award and ‘KARAM VEER CHAKRA Award. 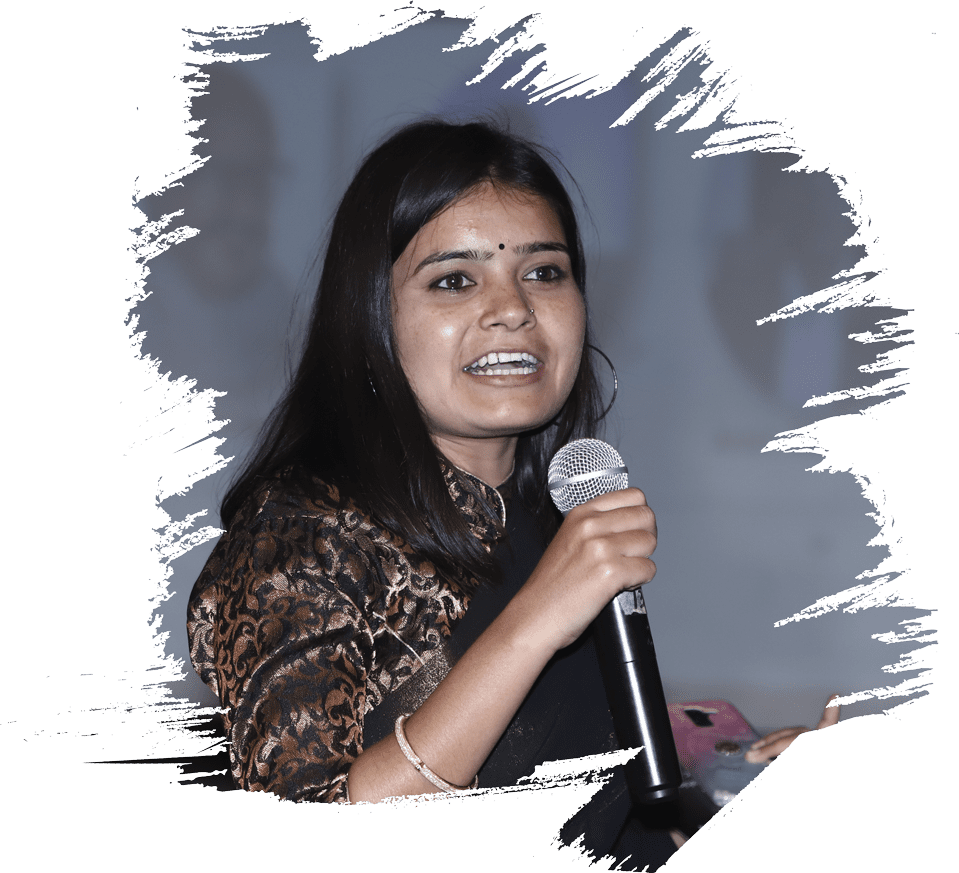 From A Ragpicker to Karam Veer Chakra Awardee

The story of Chandni Di is inspiring; a girl who was once a Slum-dweller started working with her father from the tender age of six, doing roadside shows. After her father’s untimely death, she had to survive with her mother by rag picking and selling flowers at traffic lights. When she was 10, she got associated with BADHTEY KADAM, an organization that facilitates the educational and healthcare needs of underprivileged children; she started actively working for the NGO and rose to be the National Secretary of GLOBAL FELLOWSHIP the organization. Later she was chosen to be the newspaper editor named ‘BALAK NAMA.’ Her journey at the organization ended, but the hardships and the struggles did not stop her from achieving her goal in life; now, she is the Co-founder of Voice of Slum, an NGO working for slum children. She runs a school where she gives free education to slum children and is the school’s principal. Now, she has come a long way to achieving her goal. From being a street performer and a rag picker to being awarded the Karamveer PURASKAAR ‘We The Women’ award by UNITED NATIONS, ‘REEBOK- FIT TO FIGHT award by REEBOK, she is has spoken in TEDX, JOSH TALKS, and United Nations Development Programme..”