Back to Blog and Events 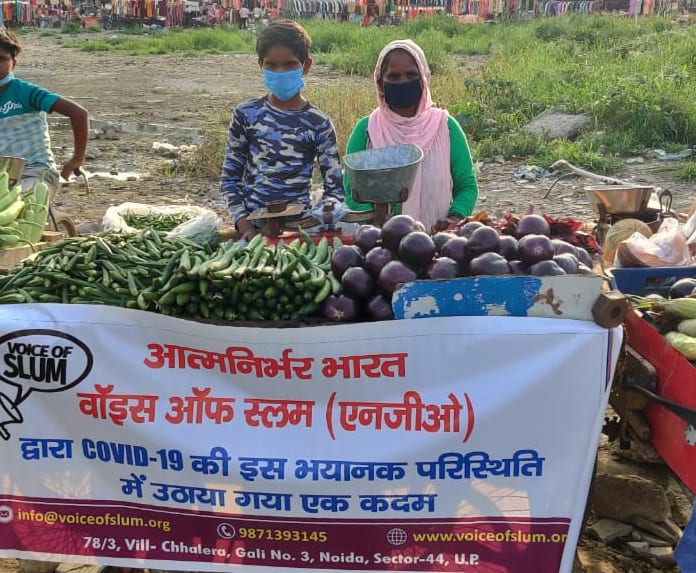 Reason behind million smiles: The story of a boy

“The purpose of life is not to be happy. It is to be useful, to be honourable, to be compassionate, to have it make some difference that you have lived and lived well.”

It is not a hidden truth that the corona pandemic has badly hit the lives of several people. You cannot even imagine the plight of those living in slums who are badly affected by the deadly virus. Residing and surviving in slums is not less than a challenge which has enhanced further; thanks to the worldwide spread of the virus. In such testing times, many government and non-government organizations have come forward to provide assistance and support to needy people in slums.

One such NGO is Voice of Slum in Noida which came forward and worked tirelessly to grant the best possible aid to the needy people. VOS has always worked for the betterment of children living in slums by providing them with proper education and care.

One of the kids associated with Voice of Slum is Naresh. The child was quite intelligent from the very beginning. After studying a year in VOS Naresh got admission in an English medium school. But, unlike others, Corona has also affected his life adversely. First, his mother lost her work and then his father lost his life because of the fatal virus. Slowly, all things from home were sold to get some money.

During the lockdown, Voice of Slum called all kids regularly to get an update of their well-being but was not able to talk to Naresh. His mother used to have a keypad mobile phone by which she used to talk to Naresh but that too was sold to sustain and buy ration. VOS then called his friends but could not find any information of Naresh. One day, the organization got a call from Naresh asking for some ration for the family. Then, he told all the incidents that took place in his life since the lockdown. Immediately after that, Voice of Slum took ration for his help. Naresh was overwhelmed to see Chandni and receive ration from her. VOS has now helped Naresh and his mother to start a small vegetable shop. This will help them to earn their own living and fulfil their requirements.

Voice of Slum has helped several kids and their families to initiate their small business so that they are not bound to sleep hungry in these tough times and earn on their own. All staff members of the NGO are initiating various ways to grant aid to those who are suffering due to loss of work in the times of corona. Voice of Slum, till today, is helping continuously and effortlessly to help the needy people.

Back to Blog and Events 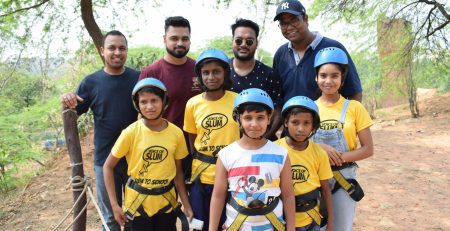 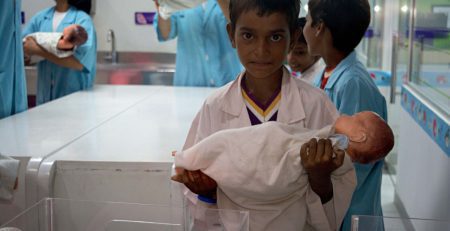